standard-title Prices Bed and Breakfast "Stars over the Sea" 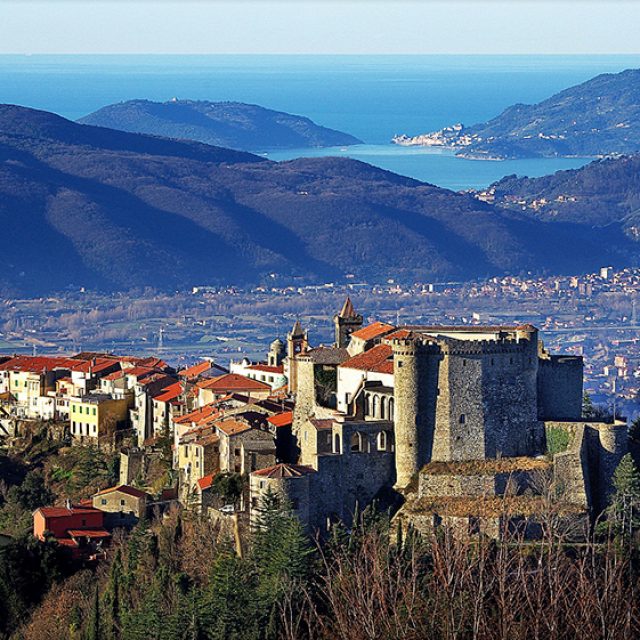 Located in one of the most beautiful places in Tuscany, the Lunigiana, Fosdinovo has important and troubled origins linked to the Malaspina family. Thanks to its magnificent castle, magic as in the past, its legends, its charming atmosphere in a truly unforgettable landscape, it is a fascinating medieval village. Evidences of the ancient village dating back to 1202, when the noble families of Erberia and the bishops of Luni enshrine an agreement in which he stated the establishment of common, governed until 1340 by the nobles of Fosdinovo. In the same year, all privileges were assigned to Spinetta Malaspina il Grande, who will be leading his race with the fate of the country until the first campaign in Italy by Napoleon in 1797. The presence of Malaspina has been central to Fosdinovo and, in addition to marking four centuries of history of the country, will, among other evidences of their presence on one of the most interesting medieval architecture in the region: the mighty castle defensive. The castle still belongs to the family of the Marquis Torregiani Malaspina, was host of celebrities, among them the poet Dante Alighieri. Myths and legends are connected with the history of this building, is the charming story of […] 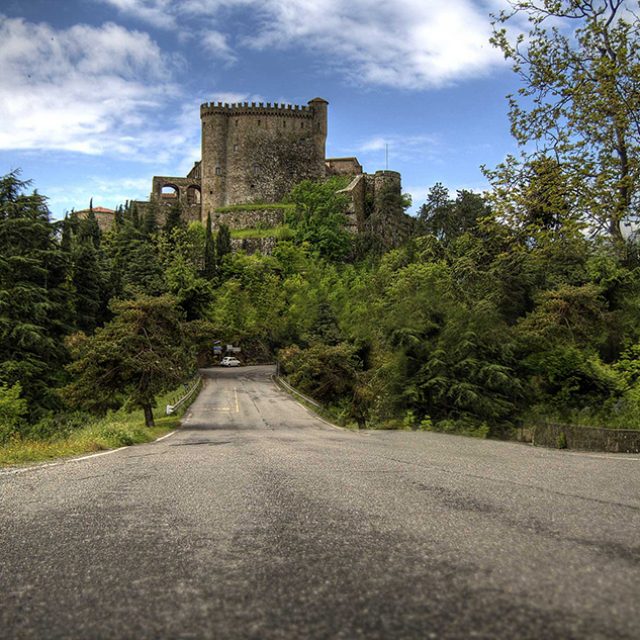 This Castle played an important role in a feud between the branches of the Malaspina del Ramo Fiorito family that lasted from the fourteenth to the eighteenth century. It is of great importance both historically and above all, architecturally. the construction of the massive fortress, which merges with the underlying sandstone rock so the whole structure seems carved out of the earth, began in the second half of the twelfth century. Built to defend, in 1340 the castle was officially ceded by the Noble family of Fosdinovo to Spinetta Malaspina. He created the Marquisate of Fosdinovo and lived in the Castle for the rest of his life. The oldest east tower, is known as the “Dante chamber” where, according to tradition, the great poet slept when he was a guest at the castle during his period of exile. The frescoes in the grand central hall depict the solid friendship between Dante and the Malaspina family.The visit around the Castle continues upstairs among countless other furnished rooms and along the exterior walkway above the roof which offers a stunning panoramic view 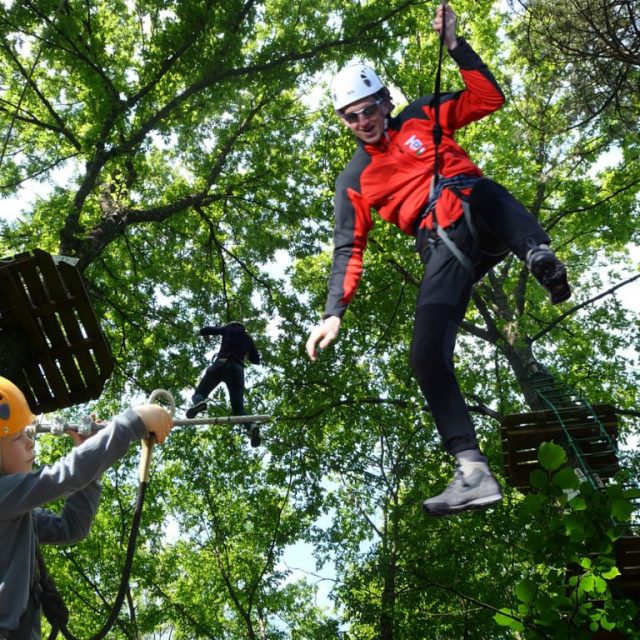 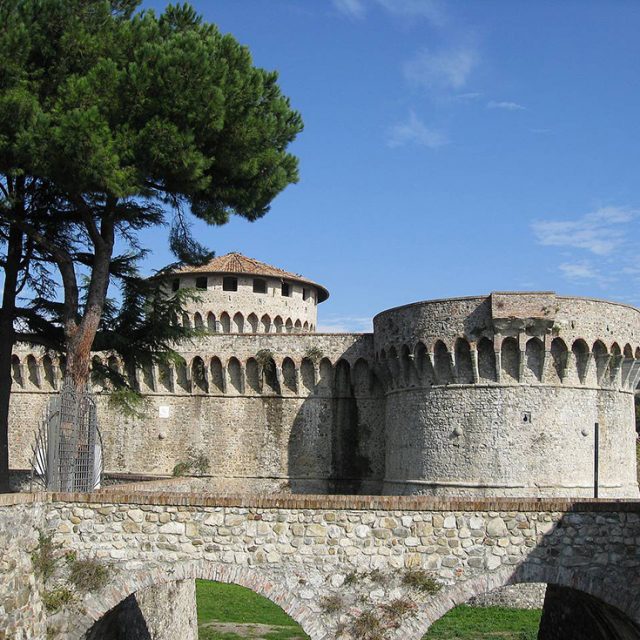 Lorenzo the Magnificent conquered Serazzana (Sarzana) in 1487 after a long war against Genoa. After having destroyed the Firmafede Fortress, he decided to build a new, more modern one upon its ashes, in step with the current technological progress of the art of war. He well understood the strategic value of Sarzana, and decided that a fortress ready for the new firearms was a worthy investment. Today, the colossal bulk of the Citadel – as the locals call it – is concealed behind a curtain of rooftops, at the eastern end of Sarzana’s historical center. In order to reach it you must penetrate the city’s streets or follow its ancient walls, along a shady rampart from where you can see the surrounding hills and the Sarzanello Fortress, a companion that once created a defensive curtain against so many cannons. 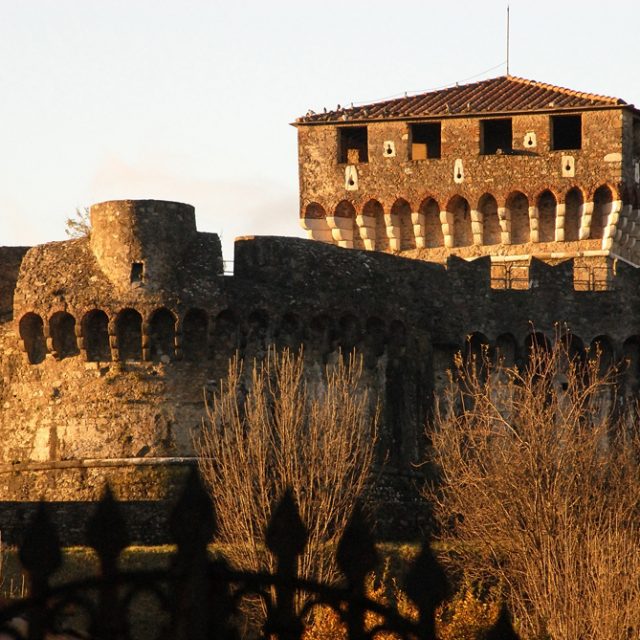 Whoever goes to Sarzana, from wherever comes, cannot help be attracted by that impressive building that dominates the Magra valley, from the top of Sarzanello hill. The fortress is the most immediate, representative and dearest image of the town, which has witnessed its past greatness. 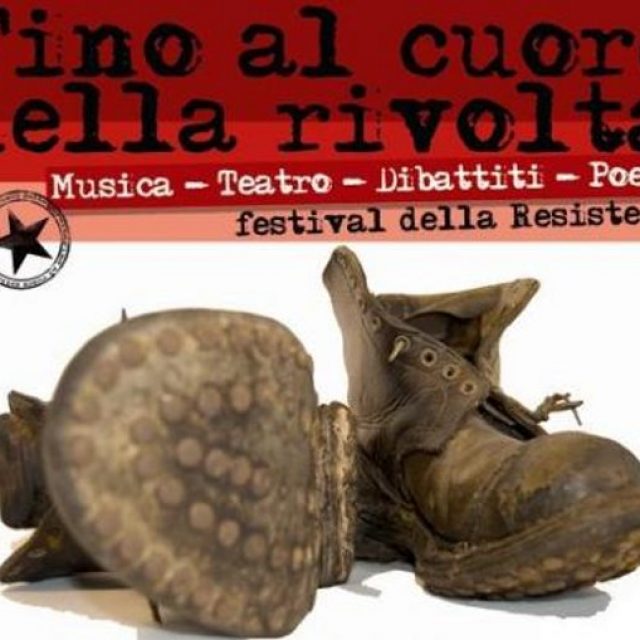